The synchrony of Scroggins’ banjo and Sircely’s mandolin generates a sense of uplift, often leading audience to remark that it sounds like a larger ensemble. High-flying melodies, heartfelt dexterity and harmonic beauty bring adventurous songs to life.

Banjo originals from the Scroggins catalog with names like “Dismal Nitch” and “Jalapeño Flashback” catalyze a thrilling sense of drive with expressive harmonies and banjo voicings. Sircely’s songwriting resonates with hopeful themes of love and struggle, reflection and reconciliation. Many hearken the imagery and musical styles of the eastern mountains, southern swamps and western plains.

Jeff Scroggins is a uniquely extraordinary voice in banjo music, known for his affinity for the single-string stylings of Don Reno in improvisation as well as the powerful nature of his bluegrass drive. Scroggins endeavors to give each song what he feels it needs, whether warm tones on a ballad, melodic flourishes on an upbeat tune, or chord melodies over a shuffle. Scroggins first studied banjo with Alan Munde in Oklahoma, and he was soon winning banjo contests including the 1989 National Bluegrass Banjo Championship in Winfield, Kansas. For decades, he has worked on the bluegrass circuit with many of the best in the business. As bandleader and banjoist for Jeff Scroggins & Colorado, his work yielded several awards and nominations to the band and its members, including the 2016 “Emerging Artist of the Year” award from the California Bluegrass Association.

Matt Sircely utilizes a breath of approaches in the duet setting to elicit many shades of mandolin, including tremolo and other old-time-orchestrations to magnify the mandolin as it drives behind the banjo. Sircely moved to the West Coast from Pennsylvania twenty years ago.

Noted for his mandolin work on the cover of Mandolin Magazine in 2010, Sircely’s first recording of original songs was produced by Danny Barnes in 2015. Sircely co-produced a 2018 release from the swing ensemble Hot Club Sandwich. Featuring a special guest appearance by mandolin master David Grisman, No Pressure hit the top 30 on the jazz, jamband, and folk charts. Matt Sircely is a frequent contributor to the Fretboard Journal, and he has served as adjunct faculty member at Cornish College of the Arts in Seattle. 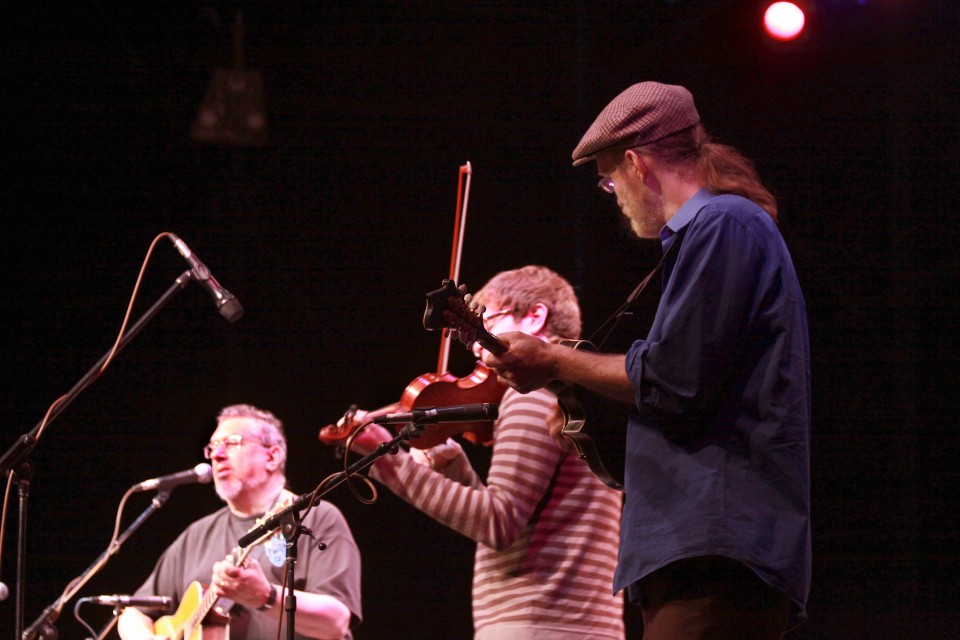 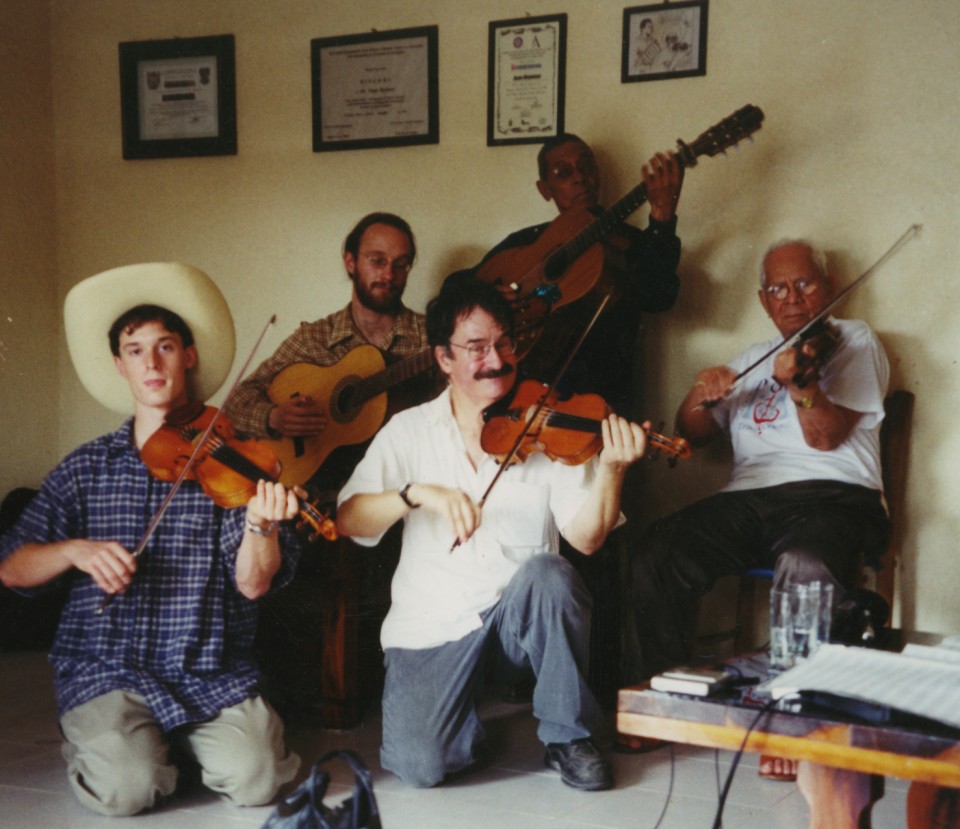 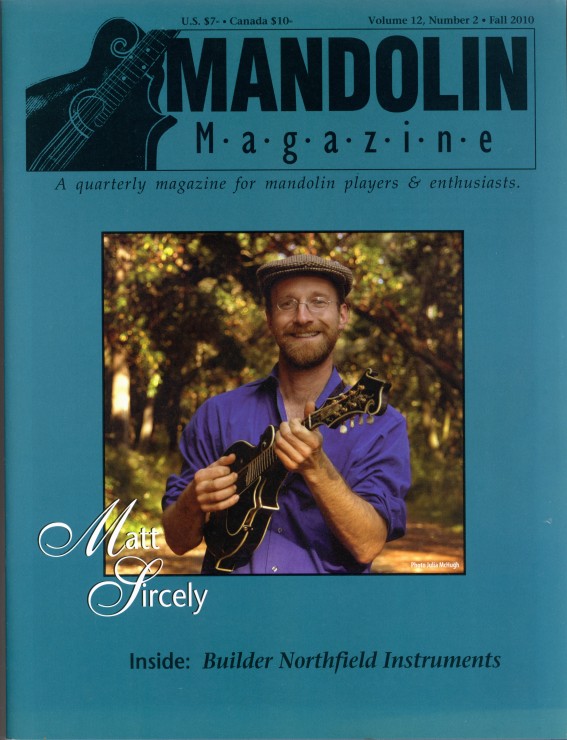 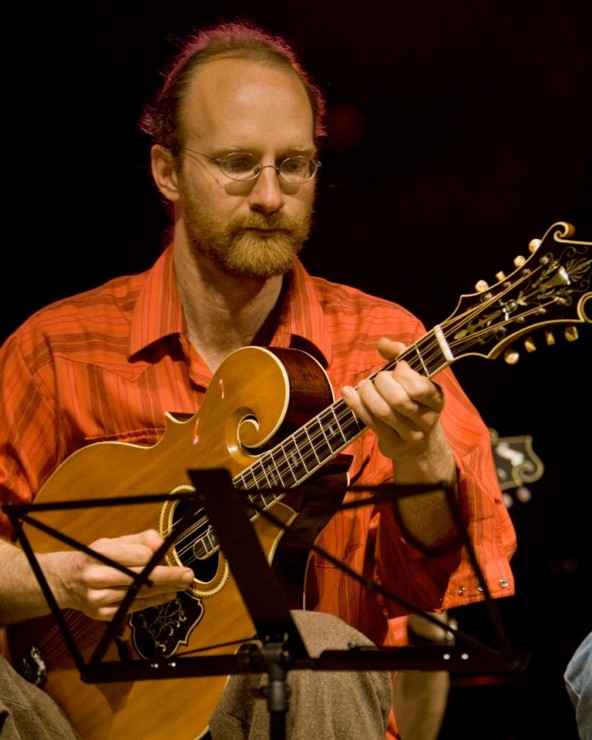 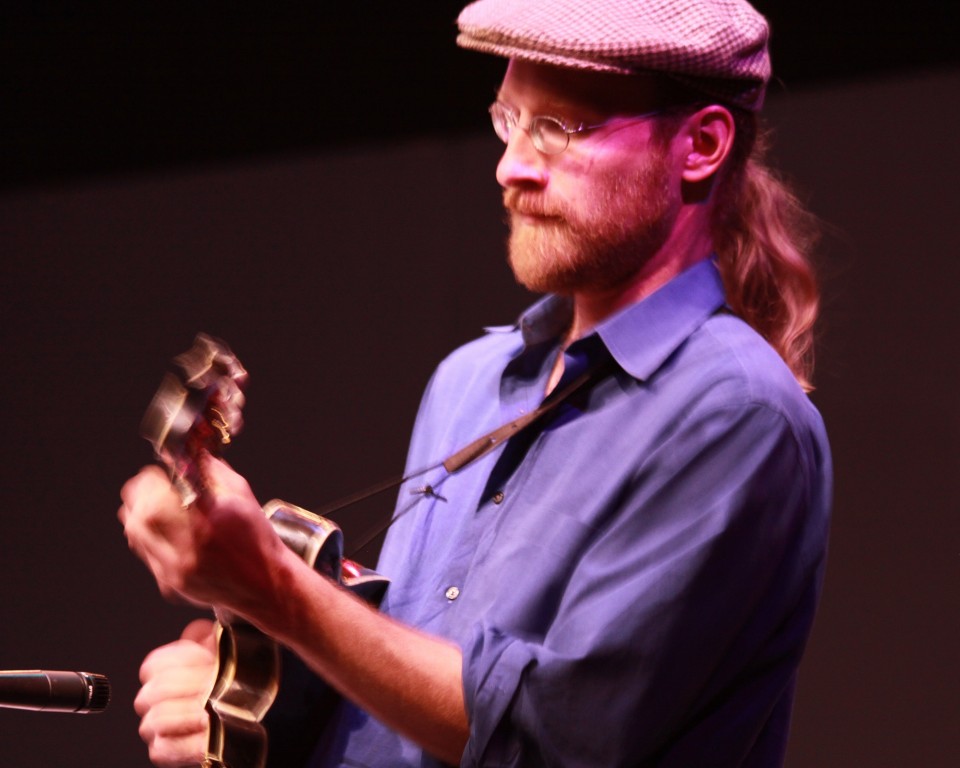 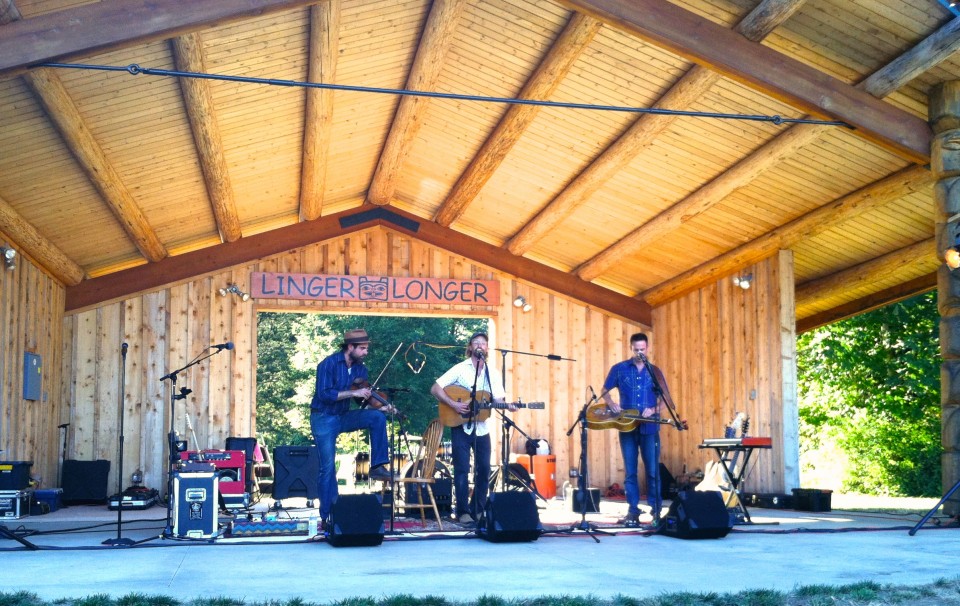 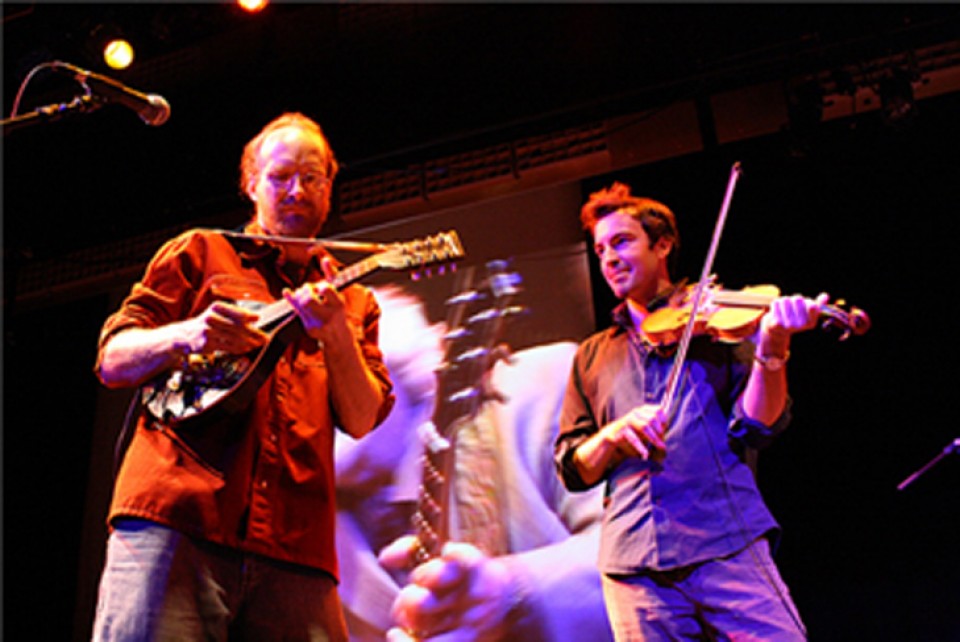 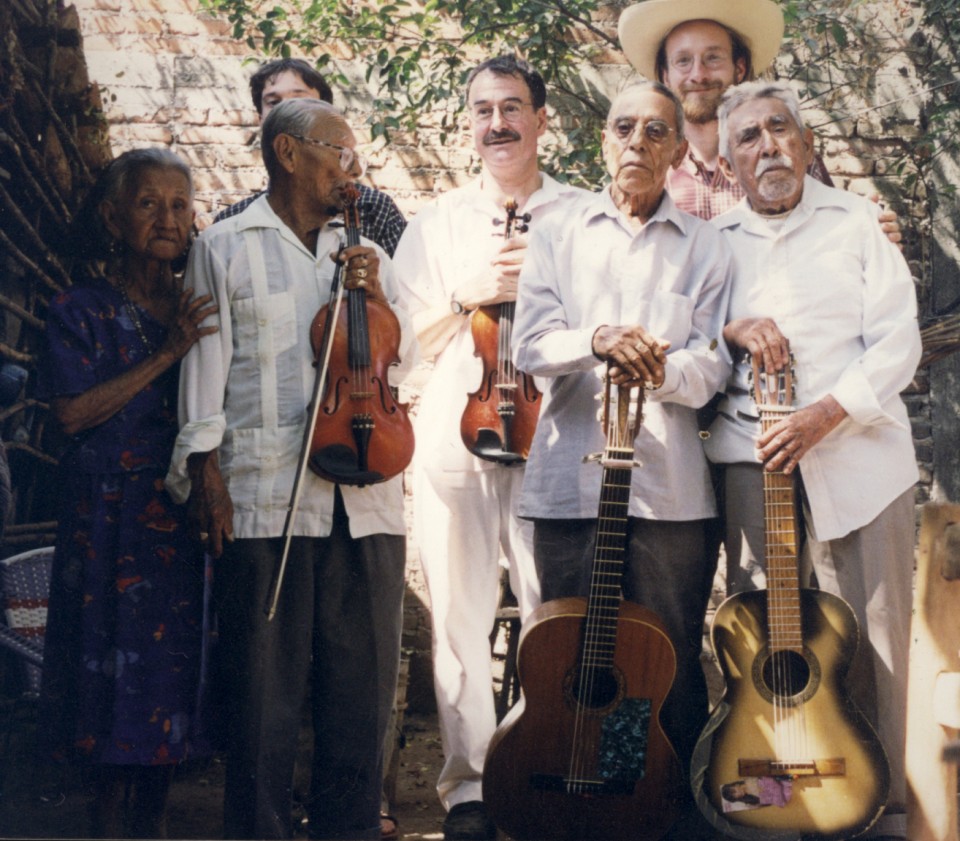 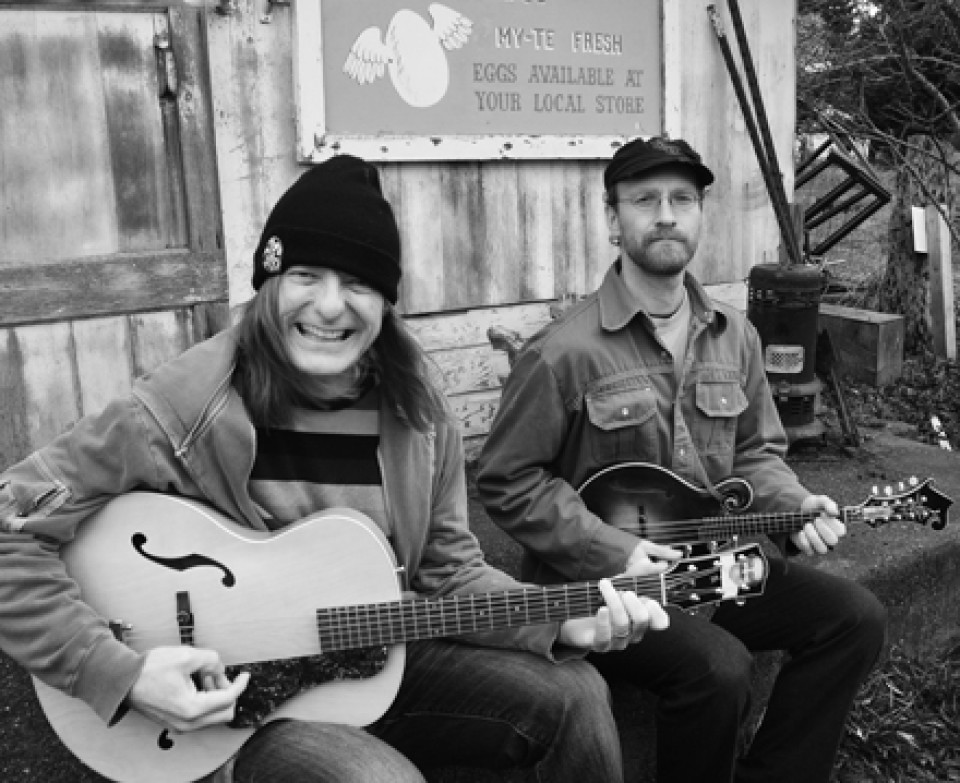 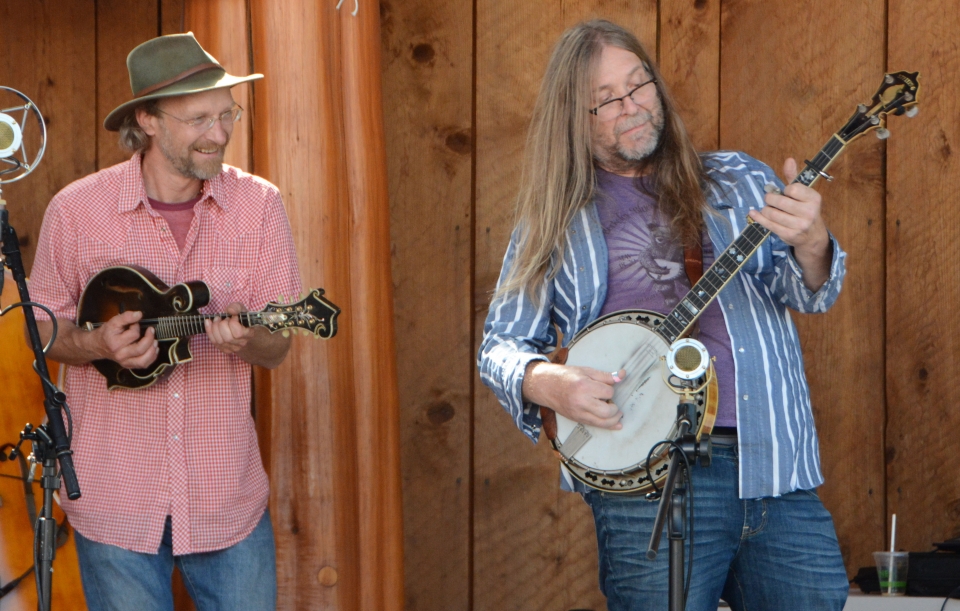